"Craft Valley" is an area of Japan that spreads across Toyama Prefecture, northern Ishikawa Prefecture, and northern Gifu Prefecture. This area has a distinctive cluster of traditional artisans and craftmakers. The region has a long history, with various cultures and arts dating back to the 8th century. From the 16th century, castle towns gave birth to new forms of craft, copperware, pottery, and carving, which became famous. The geography includes the coastline of the Sea of Japan with its fresh seafood, and mountains and rivers surround lands famous for the production of Hida beef, Himi beef, and the best Ayu fish in Japan. It is a very scenic region where people can enjoy the nature and food of the four seasons.

Japan is divided into 47 prefectures. Each has its own unique history and culture. Come and experience regional culture of Japan in San Francisco Japantown

Japantenna is supported by the following organizations 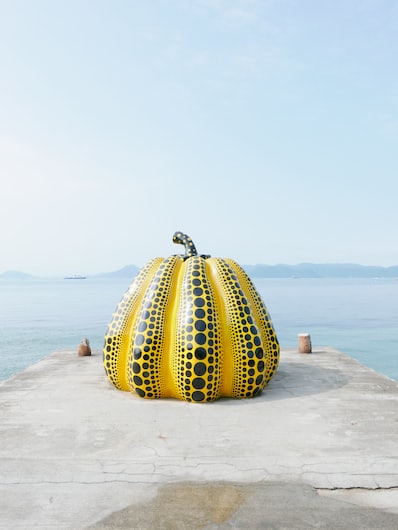 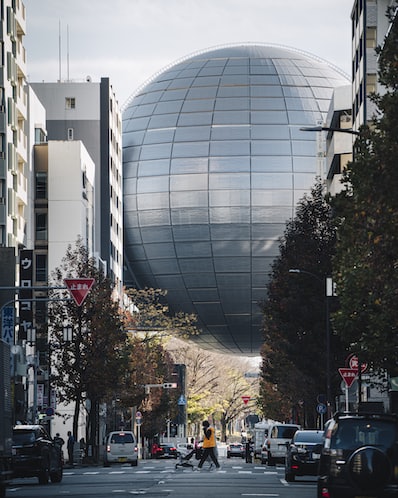 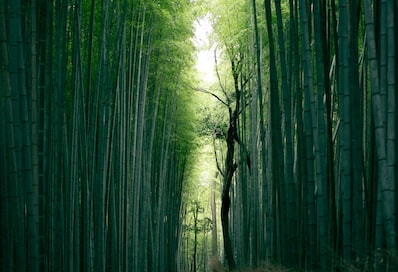 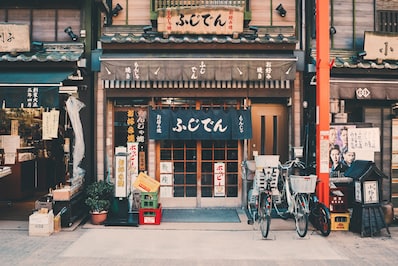 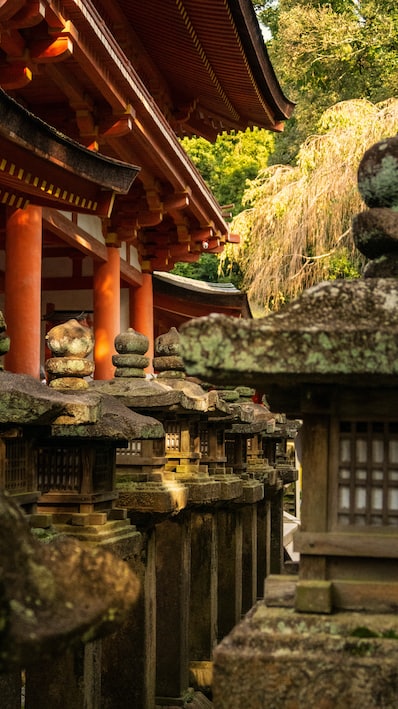 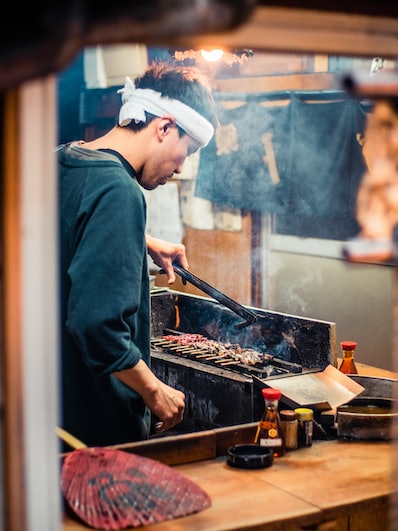 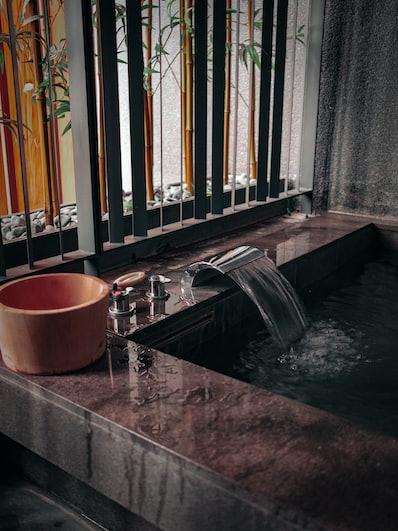 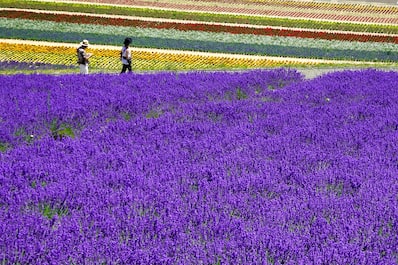 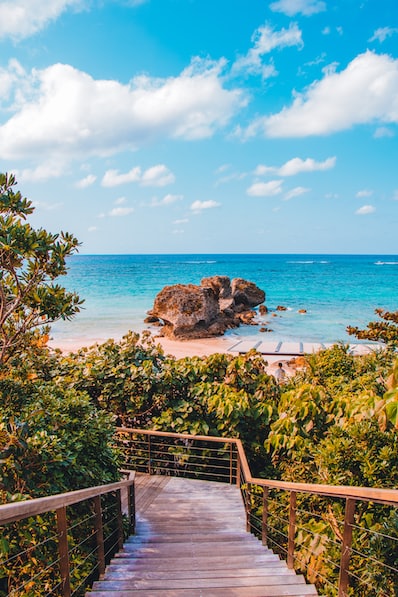 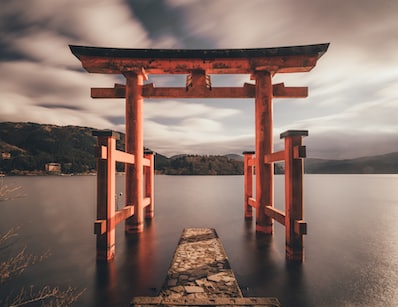 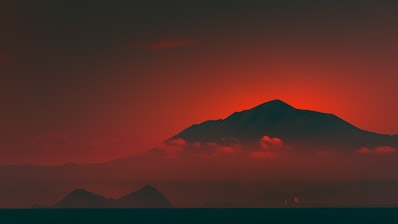 Get upcoming event information from us!